Michael was Barbara’s son. In 2004, he was crossing this intersection on a scooter when he was killed by a driver running a red light. Michael was only 14 years old.

“They came over and they said, ‘we couldn’t save him’. Those words didn’t register,” Barbara recalls. “The sudden loss is just so… you don’t have a chance to say goodbye.”

After losing her son, Barbara’s shock turned to despair and disbelief. How could a single careless mistake cost a life? She wanted to honor her son and keep his memory alive. She also needed to do something.

“I believe that my son would be alive today if human error wasn't a big part of his death.”

Red Means Stop is a traffic safety education and advocacy organization specifically devoted to raising awareness about the dangers of running red lights.

“I think that was probably a lifesaver for me because I needed a place to vent my anger and a place to spread the word about the dangers of running red lights,” she recalls. 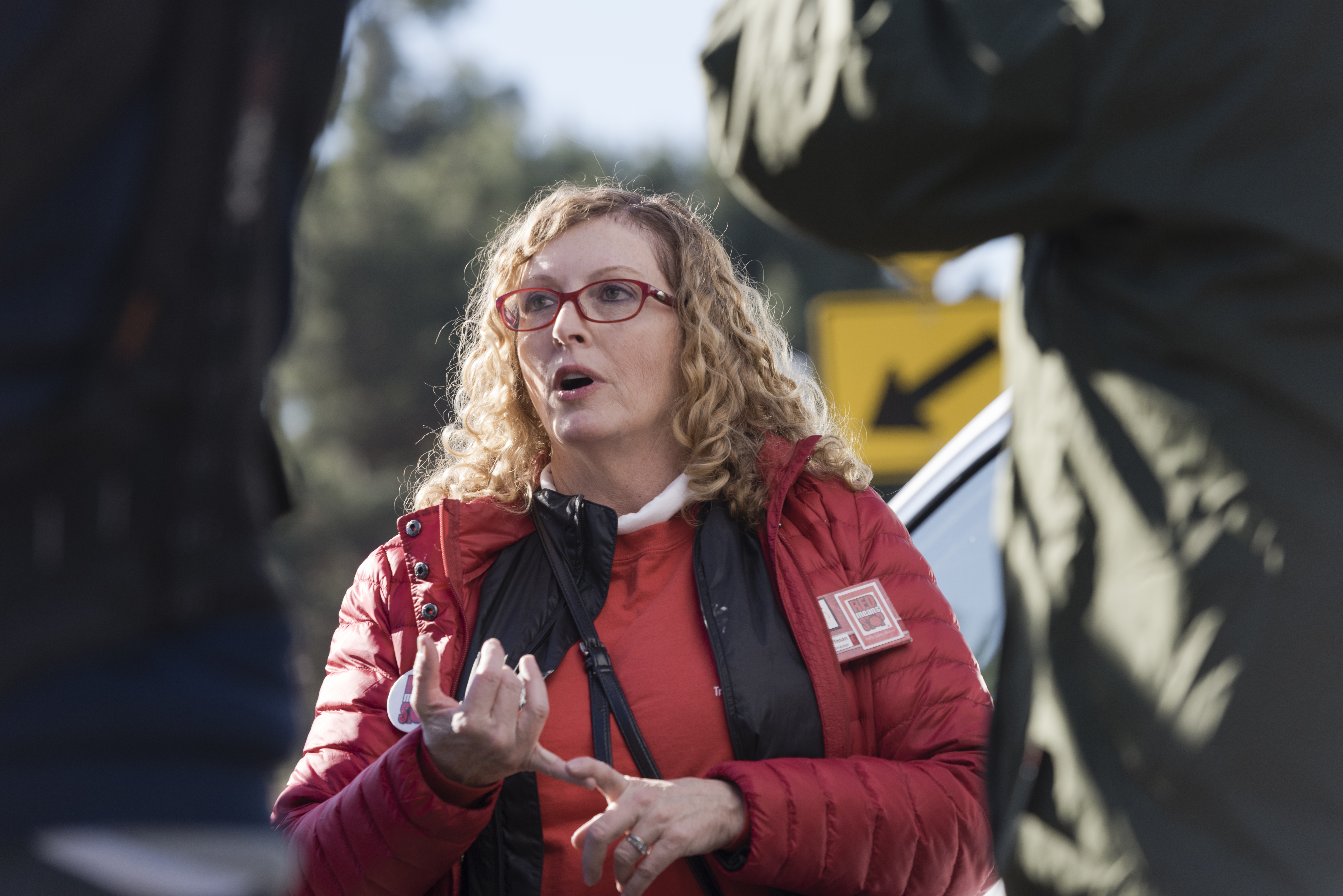 Barbara took a role on Red Means Stop’s Board of Directors and eventually became the Executive Director. She also went back to graduate school and used her platform as a student to research road safety. She earned a Master’s in Communication Studies, which helps her run the non-profit.

Barbara now devotes her life and work as Executive Director of Red Means Stop to keeping people safe on the road, educating young people on distracted driving, and impacting Arizona laws and policy.

“We want to save lives, and that’s our main goal,” Barbara emphasizes.

Getting human error out of the equation

Barbara urges people to look both ways at intersections – even if they have a green light – to make sure no one is running a red light.

Barbara also acknowledges we live in a world where human drivers are increasingly distracted and insist on driving even long after they probably shouldn’t. Despite new laws, crashes keep happening.

She believes technology could offer a solution. “If people refuse to try to stop driving or having all these bad driving behaviors, then we should take into consideration what technology can offer today,” she says.

“People need to start admitting that they make the mistake of distracted driving.”

Technology as a possible solution for road safety

Barbara remembers the first two times she rode in a Waymo.

“I was really excited because I was like, ‘this is it. This is something that I’ve looked forward to all this time,’” Barbara recalls. “If the man who killed my son happened to be in a self-driving car, Michael would still be here today because the car would have stopped at that red light and it would see the humans at the intersection.”

“If this epidemic of road fatalities does not begin to subside, the best solution will be to place self-driving cars on our roadways and take driver error out of the equation.”

Barbara believes that once people start seeing road fatalities go down with the introduction of self-driving cars, they’ll be convinced.

“I can’t speak for everyone, but I personally am very much for this new self-driving technology,” Barbara says. She adds with a smile, “I always tease people that when it happens, then I can retire….” 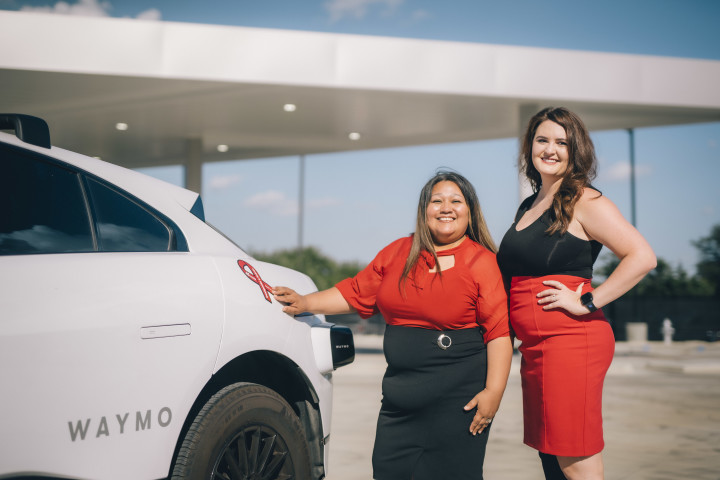 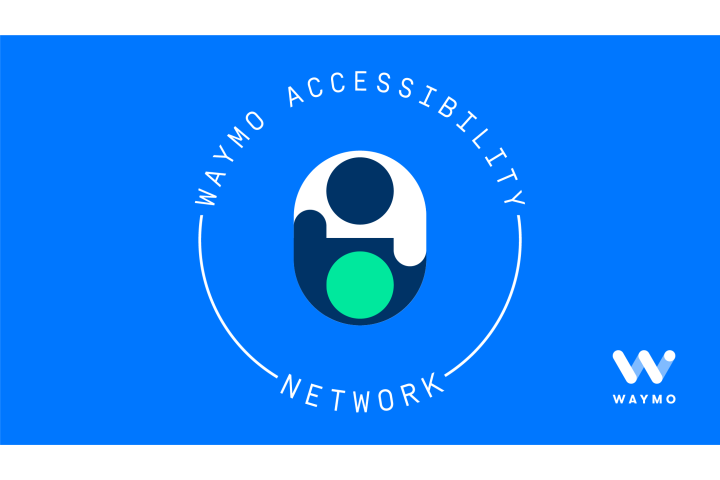 The mission of Red Means Stop Traffic Safety Alliance is to prevent motor vehicle crashes that injure and kill drivers, passengers, and pedestrians in order to honor victims and their families. 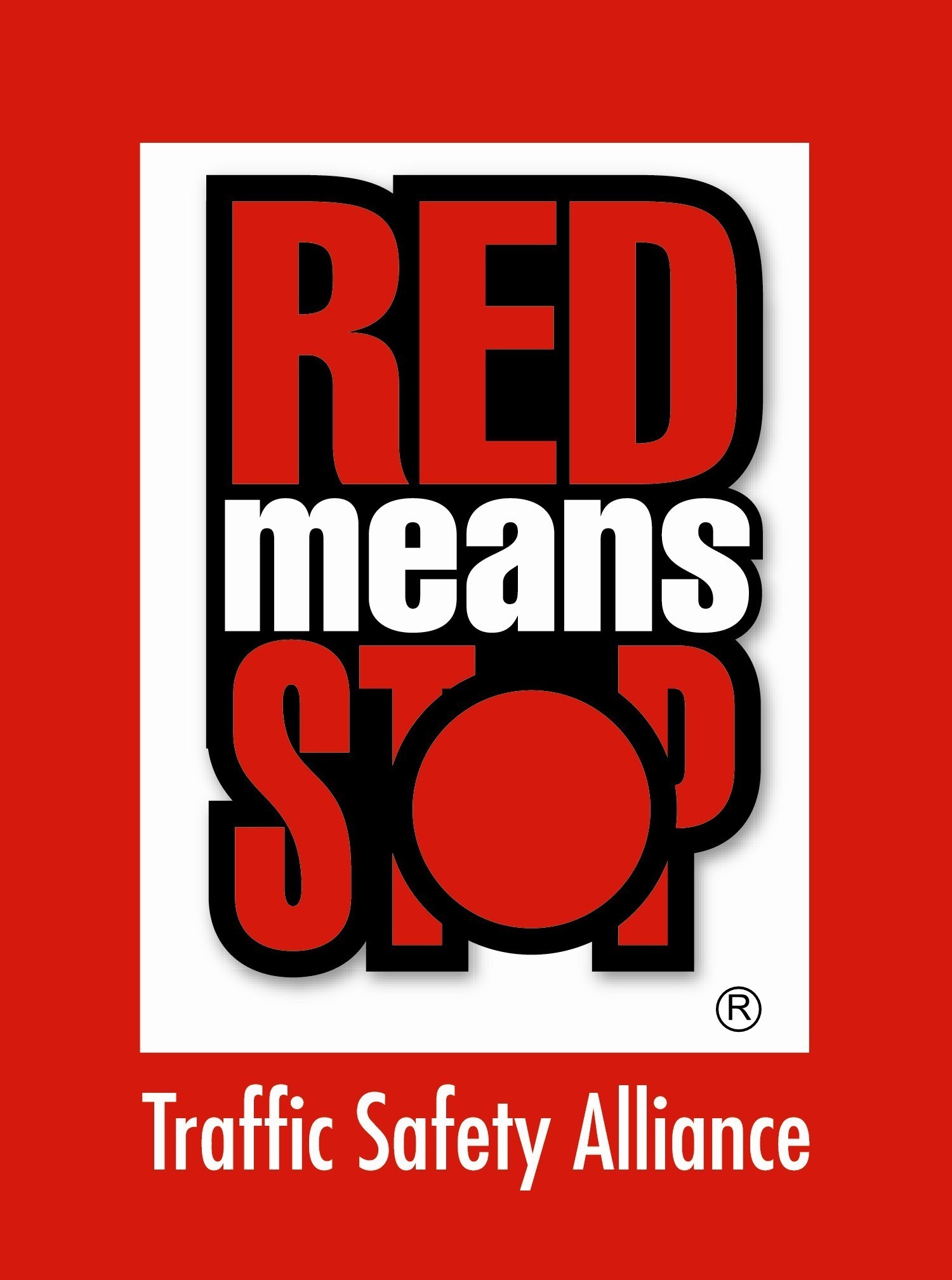