Each year between Thanksgiving Eve and New Year’s Day, our roads see a spike in crashes caused by drivers under the influence of alcohol and drugs. With its Tie One On for Safety campaign, Mothers Against Drunk Driving (MADD) wants to remind people to designate a non-consuming driver during the holidays.

Tie One On For Safety, the longest-running safety campaign in MADD’s 40-year history, invites the public to tie a red ribbon to their cars as a reminder of the danger of drunk and drugged driving and the importance of designating a sober driver.

Waymo, an autonomous driving technology company founded with a mission to make it safe and easy for people and things to get around, has partnered with MADD on the campaign for the last three years by displaying red ribbon decals on its fleets. Waymo and MADD believe that autonomous driving technology holds the potential to save lives  because it never drives drunk or distracted.

Listen to Waymo employees share why they support the MADD Tie One on For Safety campaign.

“I was named after my aunt Karen, and unfortunately I never got to meet her because she died when she was only 20 years old in a drunk driving accident. [...] I think it’s really important that folks understand that drunk driving and the implications are very serious.”

“I hope people realize that a moment of restraint, of asking a friend to drive instead, of spending $20 extra dollars to hail a car, of making a slightly safer choice, can prevent multiple lifetimes of pain and regret.” 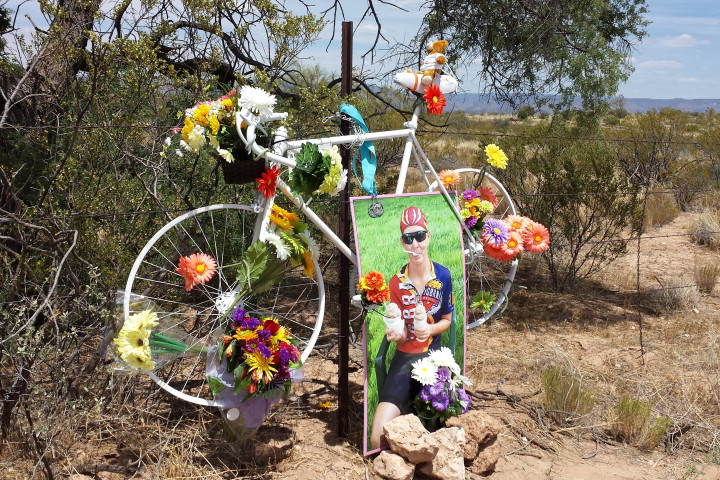