“A lot of people are frightened by the idea of an [autonomous] driving car but let me tell you don’t be frightened. From the moment we got in the minivan, neither Jacob nor I could believe what a calming, measured, completely zen experience we were having.” - Malcolm Gladwell

In the season six debut episode of the podcast Revisionist History, author and journalist Malcolm Gladwell shares his experience taking a ride with Waymo outside Phoenix, Arizona one morning.

“My producer Jacob Smith is here with me,” Gladwell says as he sets the scene. “We are waiting for the coolest car ever made.”

As Gladwell and Smith cruise the streets of Chandler, Arizona, they muse on how Waymo has the potential to shape the future of our roads, transform road safety, and make distracted driving a thing of the past.

Gladwell mentions that each Waymo vehicle comes equipped with “every conceivable high-tech sensor and gizmo known to man so that it can drive itself.” In fact, Waymo’s fully autonomous driving technology uses a combination of sensors, including lidar, cameras and radar to see 360 degrees around the vehicle, both in daytime and at night.

These tools and systems also help Waymo’s technology slow for speed bumps and traffic, keep a respectful distance from other road users, employ defensive driving techniques, and obey rules of the road.

“Waymo slowed smoothly for a stop light, kept a respectful distance from other drivers. One time we encountered a man in a wheelchair sharing the road, Waymo decelerated elegantly, gave him a generous birth, then cautiously pulled away.”

Further diving into the development of autonomous vehicles and the transformations that the industry is promising for the future, Gladwell speaks with Saswat Panigrahi, a senior director of product management at Waymo, who talks through some of Waymo’s technical features.

Gladwell also speaks with professional cyclists, including Lance Armstrong, about their experiences with unsafe and irrational drivers. After sharing some of their terrifying situations on the road, it’s no surprise to hear that they are excited about the possibility of a safer road for all.

Waymo’s autonomous driving technology perceives cyclists whether they are in front of, beside, or behind the vehicle. It can also differentiate other users on the road, from cyclists to pedestrians and other drivers, and anticipate what they might do next in order to make the safest driving decision.

As his experience in the Waymo vehicle winds down, Gladwell is left to conclude that “the future is not what we expected; it was better.”

Listen to “I Love You Waymo” from Revisionist History here*.

*Some of Malcolm Gladwell’s actions outside of the vehicle described in this podcast are dangerous, so please don’t imitate him. 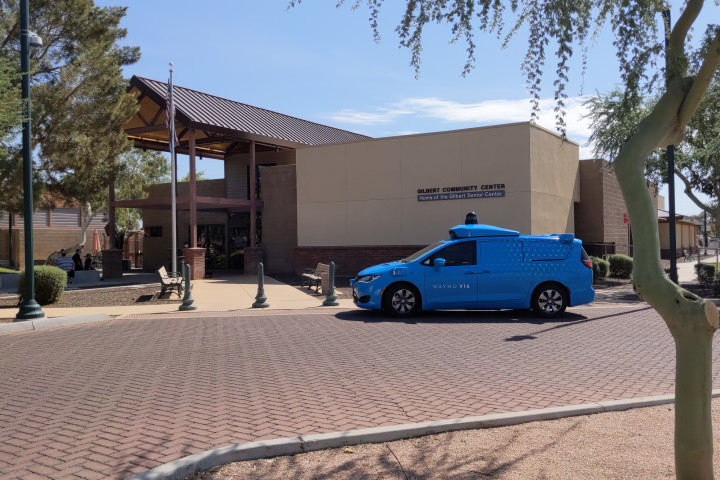 Waymo teams up with AZCEND to deliver meals to seniors

For nearly a year, Waymo has donated its delivery services to transport more than 2,000 meals from AZCEND’s Chandler food bank to the Gilbert Senior Center. 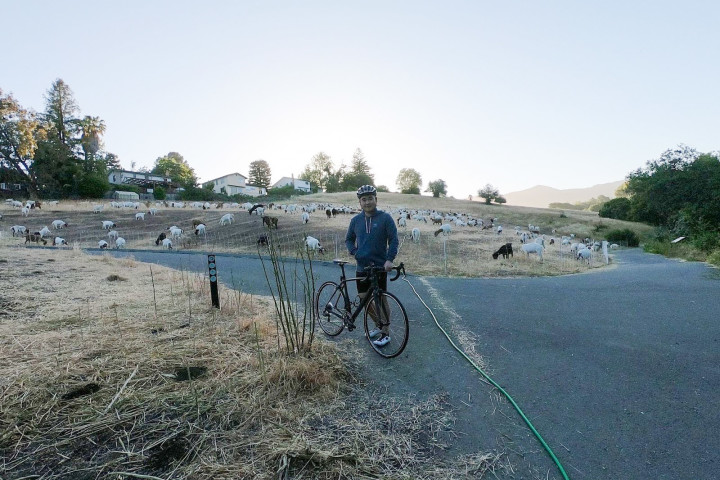 The global cycling community has grown throughout the pandemic, so Let’s Talk Autonomous Driving spoke with cyclist and Waymo Product Manager Eric Deng about how the Waymo Driver is designed with cyclists in mind.