Mothers Against Drunk Driving (MADD) and Waymo, are kicking off the annual Tie One On for Safety designated driver campaign today to keep everyone safe on our nation’s roads this holiday season.

MADD and Waymo are asking everyone to show their commitment to keeping themselves and our communities safe by designating a non-drinking driver and displaying a MADD Tie One On for Safety red ribbon or magnetic decal on their vehicles.

Launched in 1986, Tie One On for Safety is the longest-running public awareness campaign in MADD’s 40-year history.

“Designating a driver is now a part of American culture that has saved many, many lives over the past four decades,” said MADD National President Helen Witty. “As we close out this difficult and uncertain year, we want everyone to celebrate the holiday season safely and protect themselves and others by always planning ahead for a non-drinking driver - before the first drink.”

“Waymo is proud to support Mothers Against Drunk Driving’s Tie One On For Safety Campaign,” said Mauricio Peña, Chief Safety Officer at Waymo. “Waymo and MADD share a common goal: to save thousands of lives lost every year due to impaired driving. At Waymo, safety is our mission and our highest priority, and we are committed to raising awareness about the dire need and opportunity we have to protect our loved ones as they get behind the wheel this holiday season.”

The holidays are among the most dangerous times on our nation’s roadways, with more people traveling, an increased number of events where alcohol is served, and a surge in drunk driving. Between 6 p.m. Thanksgiving Eve through New Year’s Eve in 2018, there were 1,068 lives lost to drunk driving across the country, accounting for 29 percent of all traffic deaths, according to the National Highway Traffic Safety Administration (NHTSA).

In addition, a new study by NHTSA shows an alarming increase in the presence of alcohol and other drugs among traffic crash victims during the COVID-19 pandemic. From March 17 to July 18, 64.7% of drunk and drugged drivers tested positive for at least one active drug (including alcohol), compared to 50.8% from September 10, 2019 to March 16. Alcohol presence was found in 28.3% of drivers involved in crashes, up from 21.8% before the pandemic. Other drugs are also a concern: 32.7% of drivers tested positive for active THC, and opioid presence among drivers almost doubled from 7.5% to 13.9%. 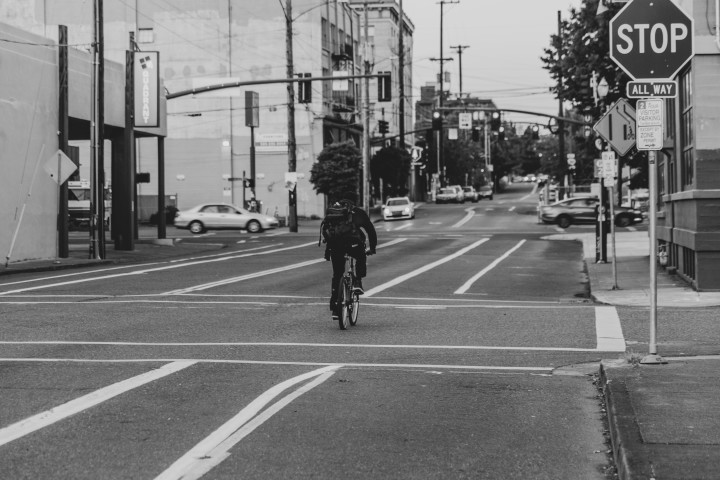 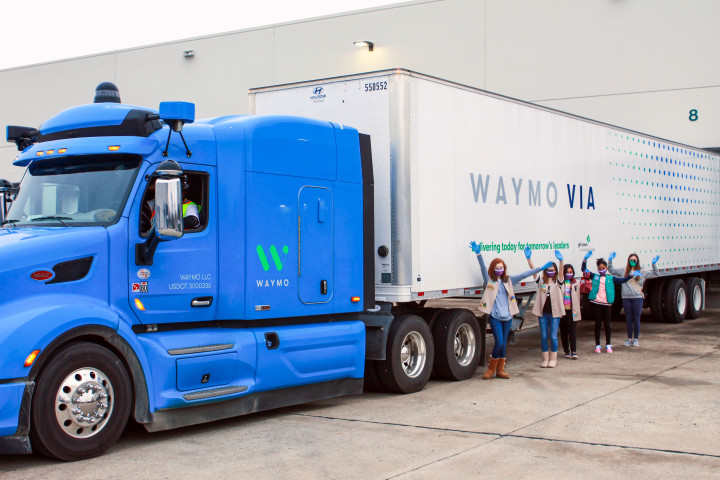