Nineteen years ago, Gina Millsaps had an experience that changed her view of road safety forever. In a split-second of distraction while handing her niece a juice box, she became involved in a rollover crash with two of her daughters and her niece in the vehicle. The car flipped several times.

“The police officer said that, had my daughter and I not worn our seatbelts that day, she probably would've been ejected from the vehicle,” explained Millsaps, the school principal of Dunbar Elementary in downtown Phoenix and a third-generation Arizonan. “Seatbelts saved our lives.”

Despite their life-saving power, many drivers and passengers still do not use seat belts. More than half of all crash fatalities in 2020 involved unbelted drivers or occupants, a 14% increase over 2019, according to the National Highway Traffic Safety Administration’s data on cases where seat-belt use is known.

Since the day of her crash, Millsaps said she has become passionate about road and car seat safety. This is one of the reasons she was excited to recently have the chance to take  a fully autonomous Waymo One ride with her grandchildren Chloe and Jacob.

Waymo, which operates the only fully autonomous ride-hailing service, is partnering with the Phoenix Children’s to raise awareness about child passenger safety during Distracted Driving Awareness Month this April.

While Millsaps and her family walked away from their crash relatively unscathed, distracted driving claimed the lives of 3,142 people on US roads in 2020, according to the National Highway Transportation Safety Administration.

Fully autonomous driving technology holds the promise to improve road safety because it can be designed to carry out all the tasks of a human driver while obeying traffic laws, never driving distracted, and being constantly vigilant of everything around the vehicle.

“When I belted my granddaughter in, it was tight and secure,” Millsaps said. “She was snug as a bug in a rug.”

Millsaps said she was able to just sit back as a passenger and do a bit of sightseeing, and had a conversation with her grandson and granddaughter.

“I was able to turn around and look behind me without worrying that I was going to run a red light or crash,” Millsaps emphasized.

“Our goals align in terms of keeping kids safe every time they ride in a car,” Villaseñor said. Villaseñor, who is a certified car seat technician, works to educate the community, parents and caregivers about how to keep kids safe in and around vehicles.

“Most of the reasons we see kids end up in the hospital after a crash is the kids were not in the right seat,” Villaseñor explained. She said that families might think they don’t need a car seat for their child if they are just going around the corner, but they do.

“We always want to make it a habit to always make sure that we buckle up and keep kids safe in the right car seat,” Villaseñor urged.

“I feel very strongly that at times we get so involved in our daily lives, that we don't pay attention sometimes to safety and that every day we get into these habits of mind where we just routinely go through our day and thinking about taking those couple extra seconds to really make sure that we're safe, that our families are safe, our kids are safe in the car by just buckling up,” Millsaps said. “It's something that takes a couple seconds, but can truly save our lives.” 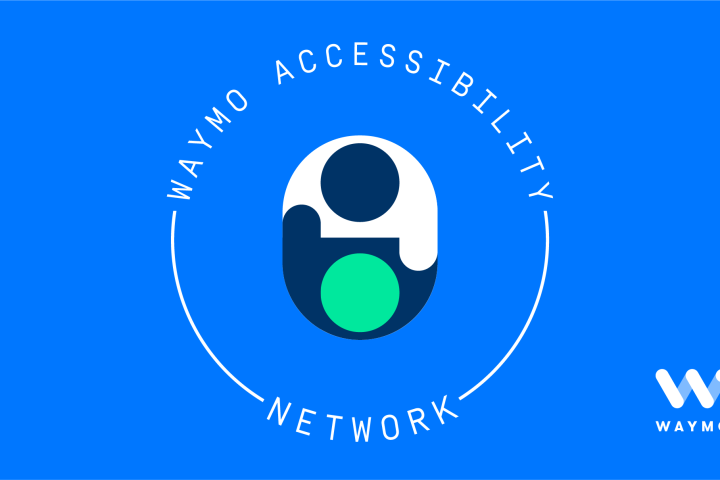 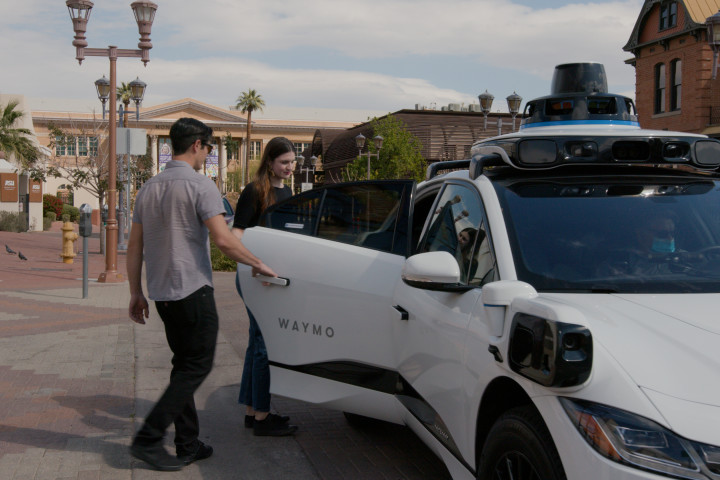