From inventing key car safety features to directing transportation from the upper echelons of government, women have had influential roles in shaping mobility throughout the years. Women currently comprise just 15% of the transportation workforce, but their ingenuity is essential to driving mobility forward now and in the future.

In honor of Women’s History Month, observed in March, Let’s Talk Autonomous Driving is recognizing some of those women and the next generation of young women who may very well follow in their lanes.

Mary Anderson came up with the idea of a windshield cleaning device on a trip to New York City. As the National Inventors Hall of Fame reports, while there, she took a streetcar in inclement weather and noticed the driver having difficulty seeing out the front window. Upon returning home to Alabama, Anderson drew up plans for a blade that would attach itself to a vehicle’s windshield. She filed for a patent in 1903.

Luella Bates was the first licensed female truck driver in New York, according to the U.S. Department of Transportation. She was one of only 150 women hired by the Four Wheel Drive (FWD) Auto Company, where she test drove and repaired the company’s Model B trucks. She received her license in 1920 and toured the country in FWD’s trucks, paving the way for women to drive and work in the trucking industry. Bates is often cited as one of the first licensed female truck drivers alongside Lillie Drennan who, according to the Texas State Historical Society, was the first female truck driver in Texas and first female trucking-firm owner in the U.S.

Mimi Vandermolen pioneered automotive design when she joined Ford’s Design Studio in 1970, according to Women in Design, a book recognizing the contributions of women to vehicle aesthetics. Vandermolen introduced a more ergonomic aesthetic to Ford’s vehicles, with easy-to-use dials and tactile controls, digital instruments, and more. She became the first woman to manage interior and exterior automotive design, and her pioneering work endures to this day.

Many people know Elizabeth Dole from her time as a United States senator, but she was also the country’s first female secretary of transportation, a role she held from 1983 to 1987. Under her leadership, the National Highway Traffic Safety Administration mandated the installation of center high-mounted brake lights. These lights came to be known as “Liddy Lights” after Dole’s nickname, according to the Transportation History blog run by the American Association of State Highway and Transportation Officials. Dole also worked with Mothers Against Drunk Driving to restrict the amount of federal money given to states with legal drinking ages below 21 in an effort to keep roads safe and save lives.

These trailblazing women have left an indelible mark on mobility, and there are others who are ready to follow their paths. Let’s Talk Autonomous Driving has also partnered with the Girl Scouts of Northeast Texas (GSNETX) to empower young girls to pursue dreams and careers in science, technology, engineering and math (STEM). More than a century ago, the Girl Scouts introduced an “Automobiling Badge." Now, they're able to earn badges for automotive design, mechanical engineering, and other STEM-related fields. Organizations such as Girls Who Code and Black Girls Code are providing skill development and real-world opportunities to the next generation of diverse programmers with the intent of closing the gender gap in technology. The future is bright for young girls and women driving mobility forward.

In 2018, we shared our plans to work with Valley Metro, the Phoenix Metro area’s regional public transportation authority, to explore mobility solutions in a first-of-its-kind study that would use autonomous driving technology to complement the city’s existing transit network. 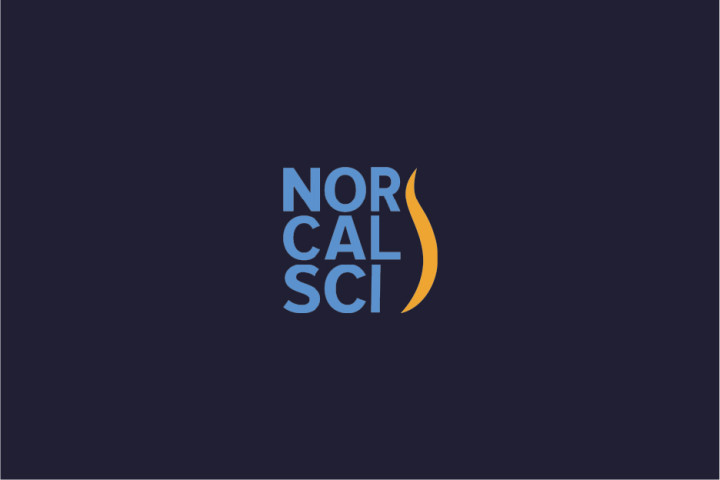 Waymo is partnering with Northern California Spinal Cord Injury Foundation (NorCal SCI) in the San Francisco Bay Area to include wheelchair users in its rider testing program, called the Trusted Tester program, and solicit their feedback.