As the global pandemic continues, consumer demand for deliveries and durable goods has only gotten stronger, placing pressure on an already strained American supply chain. Complicating these logistics woes, more than 70% of the goods Americans use in their everyday lives are carried by semi-trucks, yet the trucking industry faces a widespread truck driver shortage.

The American Trucking Association reports 80,000 driver openings across the country, which they project will double by 2030.

Autonomous driving technology, which can carry out the driving tasks of a human driver and be designed to obey speed limits and stay constantly vigilant, could help relieve the truck driver shortage. It could also supplement the trucking industry and create new types of jobs.

What are the reasons for the truck driver shortage?

As the current truck driver population ages toward retirement – the average age of long-haul truckers is 55 –  the driver shortage presents a challenge to the industry, especially for long-haul routes.

John Verdon, business development and partnerships lead for Waymo Via, spoke with AzFamily, an independent news station in Metro Phoenix, about the current truck driver shortage and how Waymo Via is already working with trucking companies to address it.

"We are very much focused on automating the long haul highway driving; that's the hardest trucking job to recruit for, given that a driver has to spend days, weeks away from their family," Verdon said.

Verdon said the reasons for the shortage are complex but that truck driving is a demanding job and hard to sell in a time in which many people have become accustomed to – or aspire to be – working from home.

Currently, there are low utilization rates of trucks and lost time due to required human driver breaks. Autonomous driving technology has potential to eliminate that downtime, reduce incidents on the road caused by human error or choice, lower insurance costs, and help ensure shipments arrive safely, securely, and on time.

Chaturvedi also told AzFamily that while some may be concerned about whether autonomous driving will take away human jobs, historically, new technology has always led to new types of jobs.

Autonomous trucking is no exception. Read about some roles Waymo Via has already created since it launched in 2017. 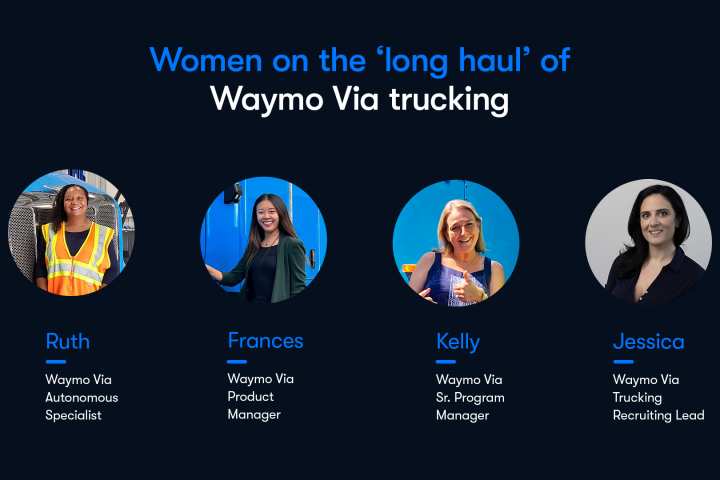 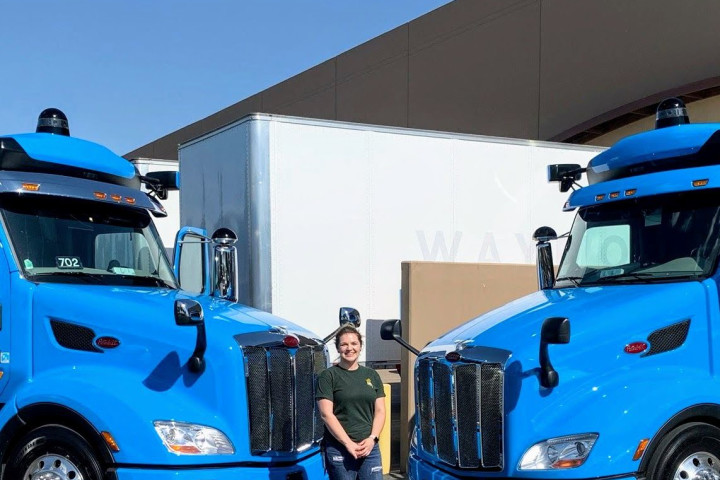